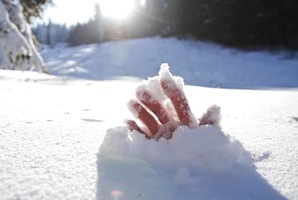 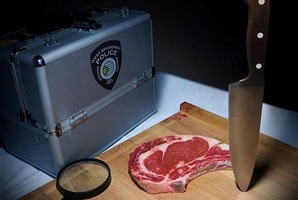 Years after You-Know-Who was vanquished, another dark wizard is once again on the rise. As Auror proteges of the one who vanquished the Dark Lord before, you have been tasked to find the horcruxes of the new Dark Lord and destroy them.

One such horcrux was tracked to a mansion rumored to be in the forest near a village in Scotland. When questioning the local populace, they seem to not know about its existence at first, but quickly turn to warnings of danger when pressed on the topic.

Eventually, a homeless-looking man approaches you and hands you a map and a key. You inspect the map carefully and when you look up to ask a question, the man disappeared and an unmistakable dark mark hangs in the sky -The Dark Lord is coming.

You quickly follow the map going up a forested road and eventually arrive at a foreboding mansion. You only have one chance – will you be able to destroy the horcrux and escape the mansion in time? 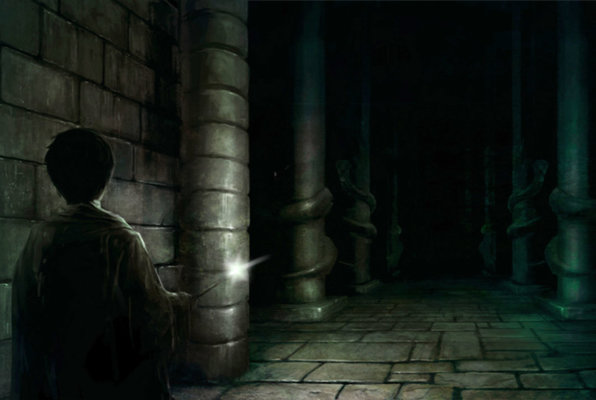