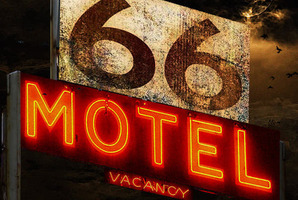 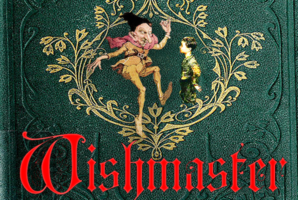 Our group of 4 spent the hour challenged by the clues in the awesome House of Occult! The final moment when we had it solved in its entirety was a "rush." The room allowed us all to contribute our skills as the clues were dispersed around the room meaning everyone could work on their own part before coming back together to consolidate all of the info. I loved the logic puzzles as we progressed through it. I've done these rooms in a few cities in the States but had never done a horror style one before. I was impressed with the suspenseful ambience, cool special effects and spooky clues that kept my heart rate up until the final bell!

You've stumbled upon the house of occult while traveling Eastern Europe and enter looking for a psychic reading. Upon entering, the door shuts and locks you in with no escape. Madame Blavatsky is nowhere to be seen but you start to uncover tricks to her practice and slowly piece together a way out of her traps. 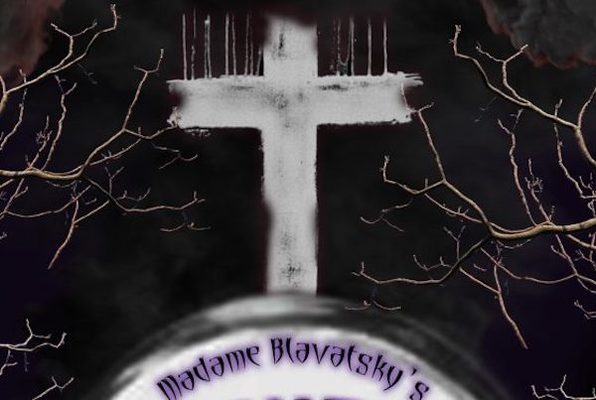