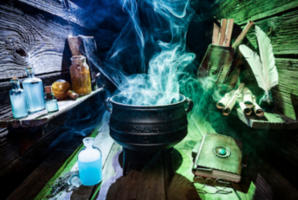 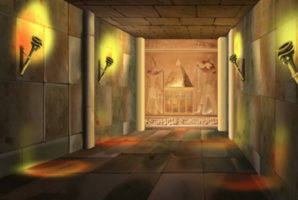 Secrets of the Great Pyramid 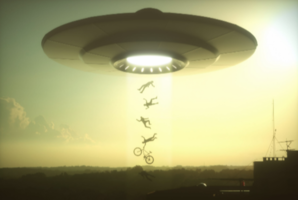 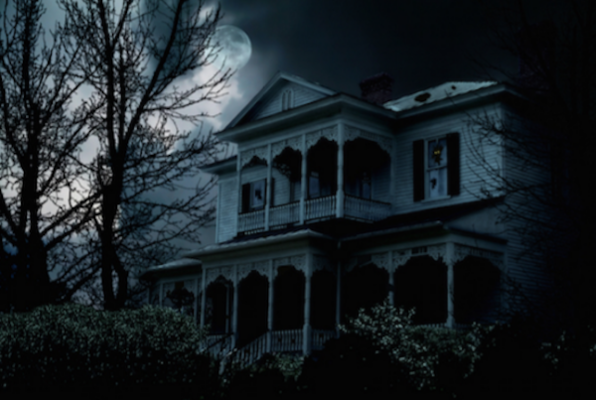