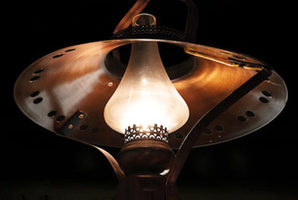 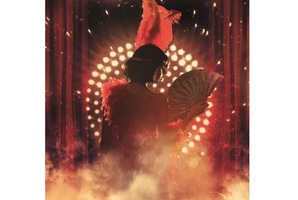 Went there on a double date and had a fantastic time doing Max's Game Room!

They put so much time and effort into their rooms and it made for a fun/crazy/comedic experience! Would highly recommend!

On the eve of Halloween 1989, Max Baker’s Great Aunt Ada mysteriously disappeared, leaving nothing but a set of house keys to her mansion. On the first week of house sitting, there was a terrifying lightning storm that seemed to only be present within her small neighbourhood. Lightning bolts fired through the sky and one was so ferocious it uprooted the gigantic redwood that had stood for so long in the centre of Aunt Ada’s yard.

The next morning Max Baker searched the roots of the tree and found a mysterious board game with a warning that said “DO NOT OPEN” scratched on the back side. Max quickly called his group of friends to inform them of this, and they planned a night where they would play this mysterious new game.

Max decided to set the game up before his guests arrived, and performed a small ritual set out in the manual. Immediately after reciting the ritual, a hooded figure showed up on Max’s television screen, and started to urge him to come close. Once Max had found himself next to the television, a smile came across the hooded figure’s lips, she let out a cackle, and Max was promptly sucked into the screen. The screen turned to static and a timer appeared in the top left corner.

Little information is in the manual on how to beat this game, but it appears that Max Baker will be lost if we cannot find a way to do so before the time runs up. Good luck, adventurers. 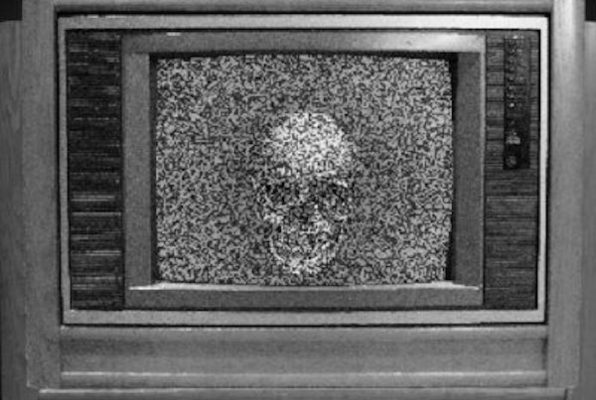 Reviews of escape game "Max Baker vs The Game"