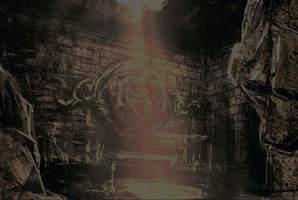 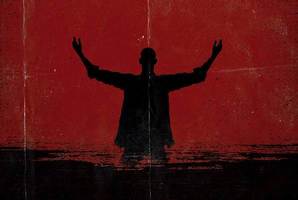 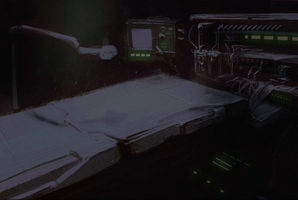 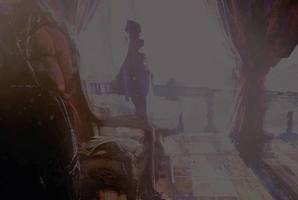 Division 37 is the ultimate squadron of elite soldiers. It’s the team that every new recruit aspires to become a part of. The selection process is rigorous, but forms bonds that will last a lifetime. From an initial pool of over a thousand applicants, only you and ten others have managed to stay in the running. The time has come for your final test, an actual field mission. The danger is relatively low compared to real Division 37 missions: your team needs to infiltrate a corporate warehouse with average security and rescue a high value target being held against his will. A simple in and out mission… or so it should’ve been. As your team breaches the final door into the room where the hostage is held, everything goes white… then you black out.

You wake up in a daze to some foreign shouting. Looking around, it seems they didn’t take your entire team hostage and the few remaining are in a similar situation as you, all lined up in a row. The shouting men grabbed two more of your team members from the end of the row and forced them out of the room. Before the door shuts, the second member to leave stealthily drops a small dagger to the floor and kicks it towards you as a final farewell. You stifle your emotions and awaited the commotion outside to settle, then quickly freed yourself and the rest of your team. With the easy part out of the way, you must discover a way out of the compound… and the reason your mission turned out so wrong. 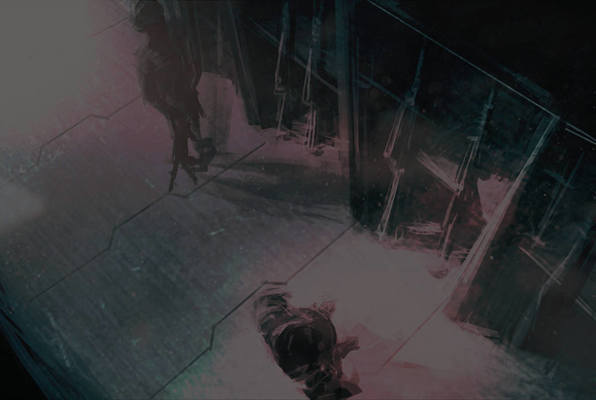