It was good. But we did the Egypt room and they didn't tell us that the floor was covered in sand. Unfortunate when you have four people running around and you have asthma. They should warn you so you can bring a puffer in just in case. But just in case, I'm warning you! It was tough but so much fun!

The house at the end of the street. The old, creaky, spooky house. The one everyone thought was haunted when you were a kid. No one lived there, but sometimes you could swear you saw shadows in the windows. Strange noises would emanate from the backyard. People crossed to the other side of the street when walking by. You know the house.

Years went by, you grew up, and you stopped thinking about the creepy house at the end of the street. It became nothing more than something to remind you how powerful a child’s imagination could be.

You and your friends enter through a gate in the tall fence and as you step through, it slams shut behind you. You try to open it, but it’s locked tight. The fence is too high to climb. You turn slowly, knowing the only way to escape is through the house, and out the backyard. A single light flickers in the window ahead of you. This place is supposed to be abandoned…. Isn’t it? 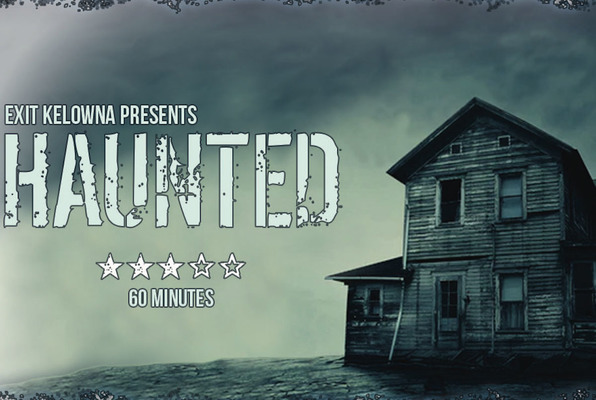