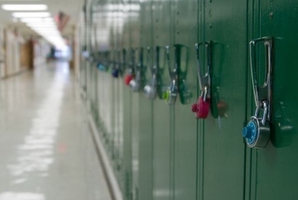 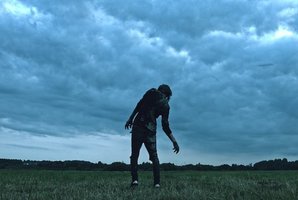 The Cure for the Common Zombie 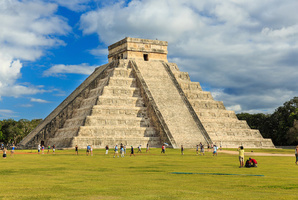 Legend of the Mayan Temple 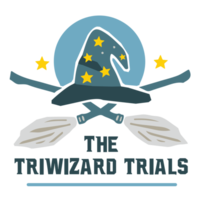 Myself, husband, 21yr old daughter and 19yr old son had the awesome opportunity to check this out today. We are quite familiar with and live about an hour from Kingston and wanted to take the day to celebrate my husbands birthday early while our son was still home from college. We'd already decided where to dine...now what to do for an activity first? I am soooo glad I found this under the list of things to do in Kingston! From my initial phone call, Graham was so helpful!

It's everything the other Trip Advisor reviews say :) . We did The Office. So well laid out. Genius. it seems abit mind boggling but that's its' premise and that's the fun. you have to work together and figure out clues that are right in front of you but, if you do seem to be struggling abit too long, they do give you a little tidbit of an additional clue that's just enough to help you figure out what was already right in front of you. We didn't get out in the 60 minutes but we were sooooo close! lol

But that's OK only 24% of people had made it out within 60 mins so we're in the higher percentile!

The kids had already started talking about when we'd be able to go back and check out the other escape room before we got back to our car:)

A great time for all sorts of groups of people and all ages.

It's rumoured that Lasalle Mews used to be a hospital. It was called ‘Ambrosia General Hospital’ and it was shut down under mysterious circumstances. It later came to light that the doctors of the hospital were doing strange experiments and dissections on their patients. So, the hospital was shut down, and abandoned. But one day, you folks are walking by LaSalle Mews and decide it’s a great idea to go and explore this abandoned hospital. Two go inside, while the others keep watch outside. Soon after, screams of terror come from inside, and the others go running in after their friends. But, the door slams shut behind them. You are all now locked inside. Can you escape Ambrosia General Hospital? 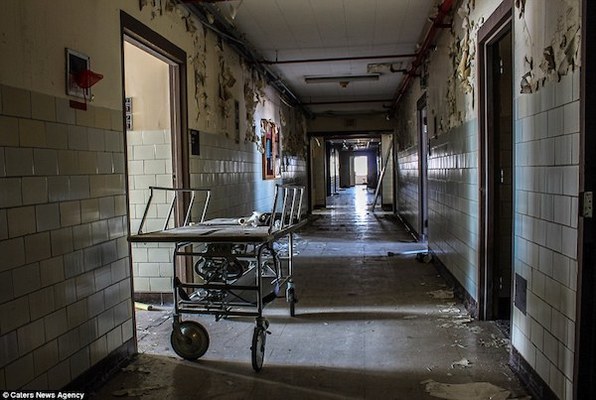