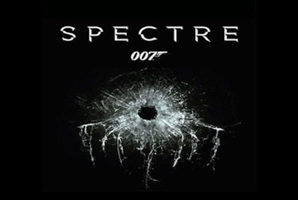 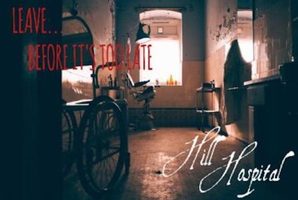 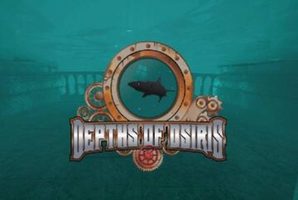 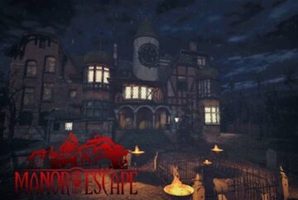 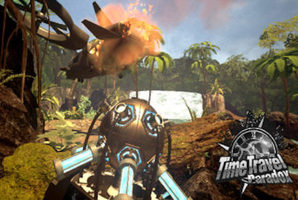 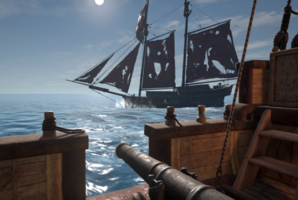 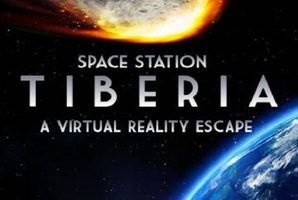 Once Upon a time, several distant travelers came upon a small seaside town. Weary from their travels, they sought rest at the local inn.

Unbeknownst to them, the village was ruled by an evil alchemist who lived isolated in his small fortress called Dragon Tower. The alchemist kept the villagers safe from terrible dragons, but did so only by feeding the dragons thieves and murders once per year atop his tower.

Alas, there was no village crime this past year, but the dragons are hungry all the same! The alchemist instead accused the hapless travelers of being foreign spies and sentenced them to death. Can our brave travelers escape from Dragon Tower before the clock strikes 6 when the dragons return for their annual sacrifice? 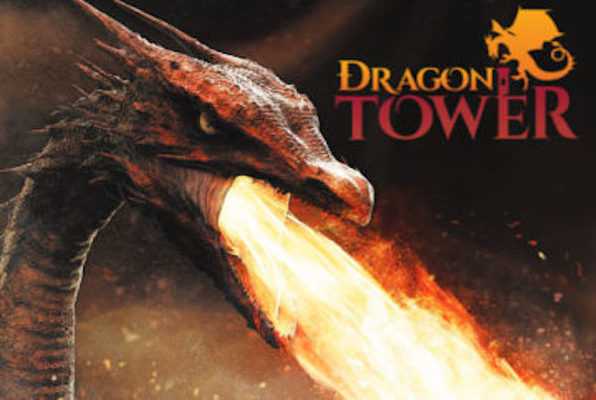