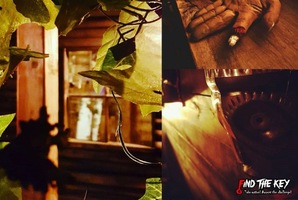 Cabin in the Woods 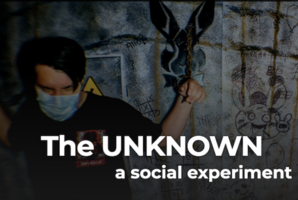 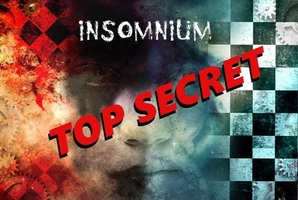 Great place, plenty of fun! Will definitely recommend to everyone!

During the demolishing of one of the oldest buildings on the island, something really astonishing came to light. An old shipwreck was buried under this building for more than 200 years. "Medusa" was the pirate ship belonging to Bernardin Nageon de L'Estang, nicknamed le Butin. "Le Butin" was his whole life obsessed with finding the legendary treasure of one of the most famous pirates of all times called "La Buse" (Olivier Levasseur).

Legend has it, before "La Buse" was publicly hanged for his piracy crimes, he threw his necklace in the crowd while exclaiming: "Find my treasure, the one who may understand it!". The necklace was containing a cryptogram of 17 lines, which drove "Le Butin" insane trying to decipher it.

70 years after "La Buse"'s execution, "Le Butin" claimed in a letter sent to his brother, that he finally cracked the coded message and he is going to collect the treasure of "La Buse". That was the last anybody had heard of him. Many say that the treasure was cursed and "Le Butin" fell as one of its victims.

The secret might still be on the shipwreck, if you dare... try to find it. 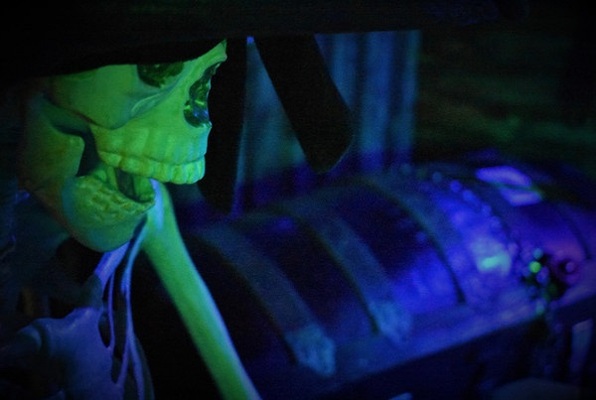 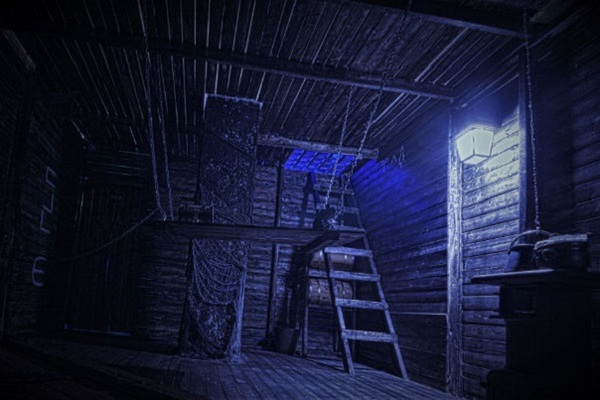