Escape game Butcher of the Catacombs

2nd Floor (Above Teo's next to Saffron's) 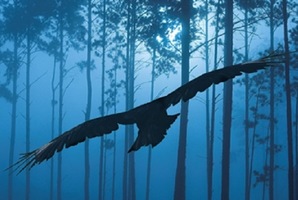 What Happened in Raven Woods? 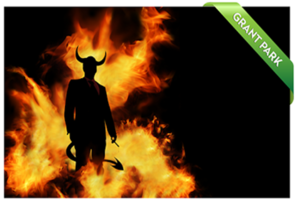 Top of the Charts 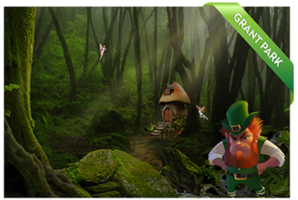 Honestly, anytime there are people jumping out at you, I would categorize as a little scary. I mean right???? This happened multiple times, including a person waiting, hiding in a coffin in one of the rooms. The puzzles weren’t significantly difficult, but we were pretty scared and avoiding certain areas of the room so it took us a bit longer than it may have otherwise.

A fun thrill though!

A notorious serial killer has been terrorizing Paris.
He is known to have murdered several prominent citizens.
A number of children and even entire families have gone missing and are presumed to be his victims. It is believed he hides beneath the City in the labyrinth known as the Catacombs.
Can you locate the Butcher and bring him to justice for his heinous deeds? 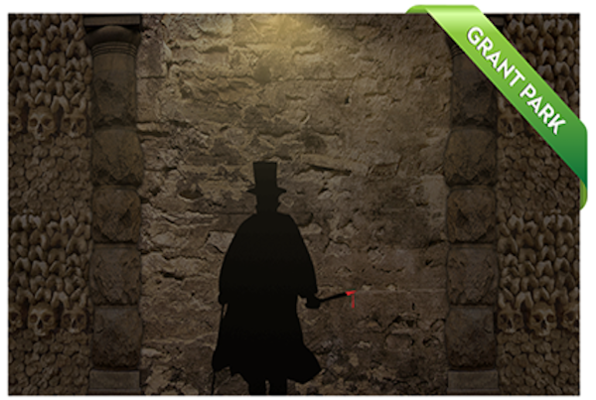 Reviews of escape game "Butcher of the Catacombs"