Next to the Sunalta CTrain Station 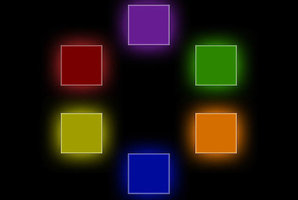 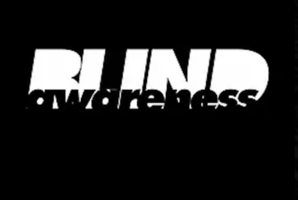 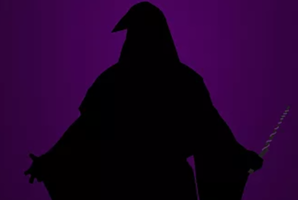 World of Wizardry and the Hunt for the Dark Lord 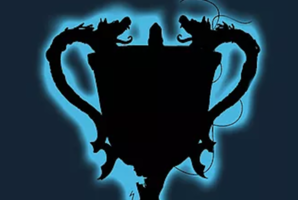 World of Wizardry and the Wizard Tournament 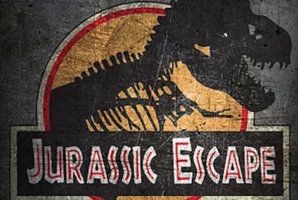 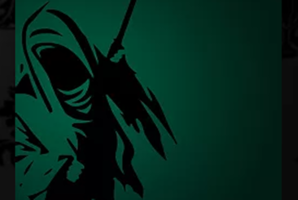 World of Wizardry and the Dark Order

Don Pablo room did not disappoint! The puzzles are logical, the staff are friendly. Definitely recommend! Can't wait to try Harry Potter rooms!

The year, is 1994. The Escobar Empire has been falling apart ever since the big man himself was assassinated a few months ago. With no one leading the ship, the Pablo territory was free for the taking. A newer, more ruthless Cali Cartel has been slowly taking over all of Escobar’s safe-houses and drug operations. The Territory wars have begun.

Your gang, loyal to Escobar, managed to take over of one of Pablo’s old safe-houses to start up your own operation. But not before long, the Cali cartel has caught up to your gang, staking claims to all of Escobar’s assets... your crew included. Half of your crew was captured in the Cali raids, with only a handful of you escaping.

Luckily the streets remember Pablo, and loyalty runs thicker than blood. An inside man from the Cali Cartel has sent you a letter, tipping you off that the safe-house will be empty for about an hour. That’s long enough to give you a small window of time to break in and free the rest of your gang . Once your gang is free, show the Cali Cartel why your crew should have never been crossed. Ruin their operation, and take back what is rightfully yours. 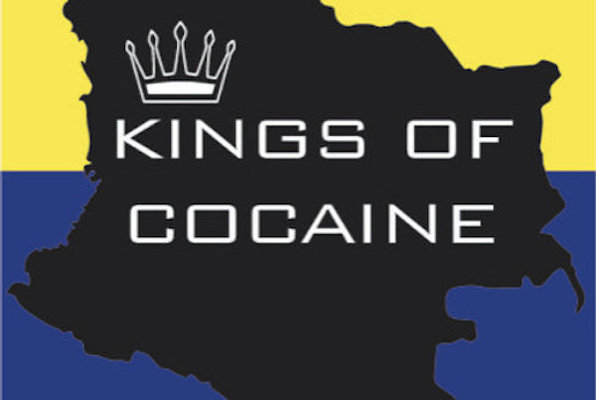