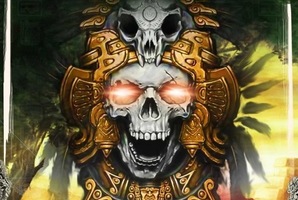 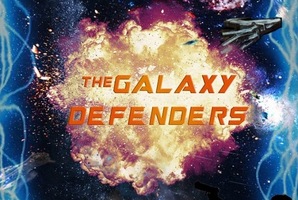 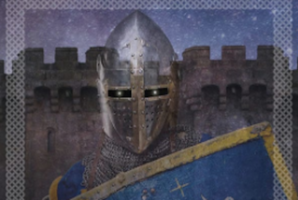 Awesome family experience. Challenging. Team work needed. We needed a few clues but we escaped with time to spare. Trevor and owen were friendly and helpful. I would definitely recommend!

A family has been torn apart by a very unlikely person… the girl who lived in the house next door to their apartment building. The poor girl was best friends with Lucious and his family. After she passed away after a tragic accident, she began to poccess Lucious. His mother and father tried everything they could, including performing horrendous experiments and practicing various rituals, but could not save the boy. They eventually went mad and left Lucious all alone. You have been sent to find Lucious and release the girls devilish grip on his mind. But beware.. the girl doesn’t want to be alone anymore and may even decide to keep you in the apartment as her new playmates. Make it out in 1 hour or you’ll be just another lost soul. 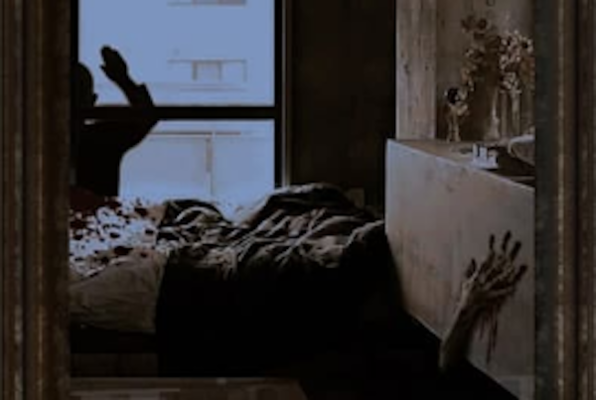 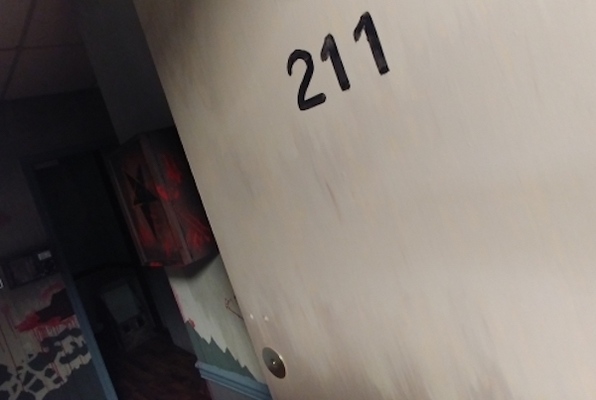 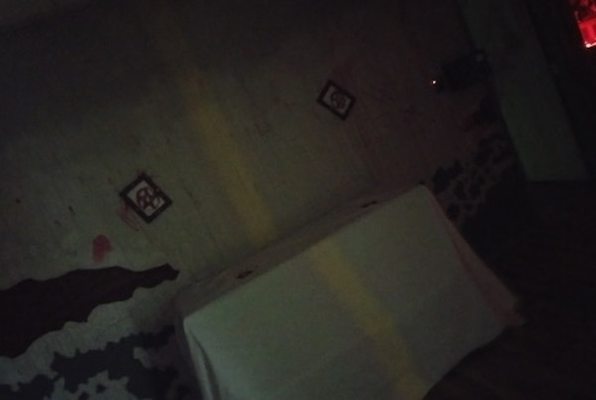