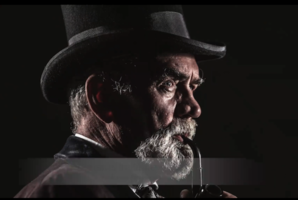 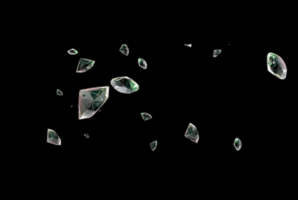 Dr. Falco is an Astrophysicist who would rather look at the stars and keep his head in the clouds than be down here on Earth. He’s a well educated man, but he’s also a little bit of a twisted character. He grew up with a twin brother that really knew how to push his buttons. Years of sibling rivalry and wanting their father’s approval, and eventual fortune, has made the brothers go a little insane. You find yourself locked in his office and you have an hour to escape before he returns! 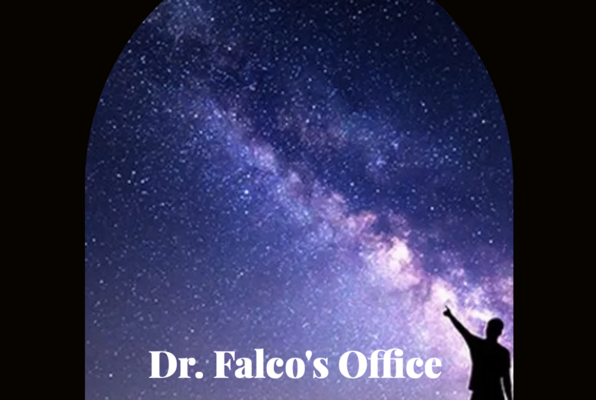