Escape game Below the Sphinx 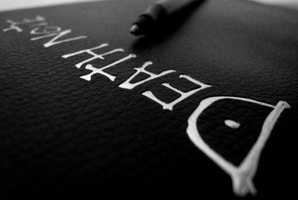 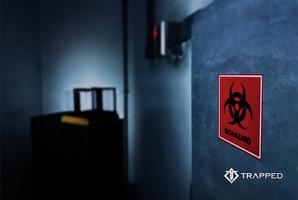 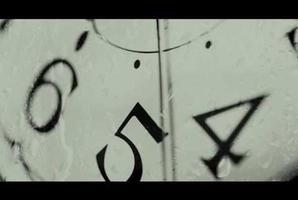 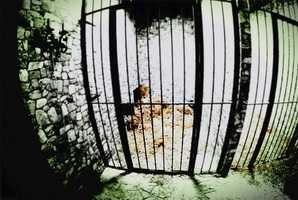 Best one out of all the ones we tried hands down..Tried the ancient pyramid, feels like i've actually been to egypt, not exaggerated at all. Offered us free drinks at the end of the game.. Only thing to remind everyone is that you might need to wait for a good while if you walked in without a booking.. We saw 2 groups waiting in the front before and after our game session, which was like a good 1 whole hour..

The Great Sphinx of Giza is a mythical creature with the head of a human, a falcon, a cat, or a sheep, and the body of a lion, with the wings of an eagle. It is located right next to the Great Pyramids of Giza and is said to be under the pharaoh’s curse. There have been decades of debate among researchers about the possibility of tunnels and chambers underneath this beast’s paws. The rumors about this great statue became so wild, and debated that there is a hidden library, called the Hall of Records, which holds the answers to the Great Pyramids, the history of mankind, and the only exit. You and your friends are visiting the Sphinx as tourists, and one wrong turn turns into several wrong turns. You have found your way into a dark chamber below the Sphinx. Can you uncover the long-buried secrets of mankind and find the Hall of Records? Or will you become the next victims of the pharaoh’s curse? 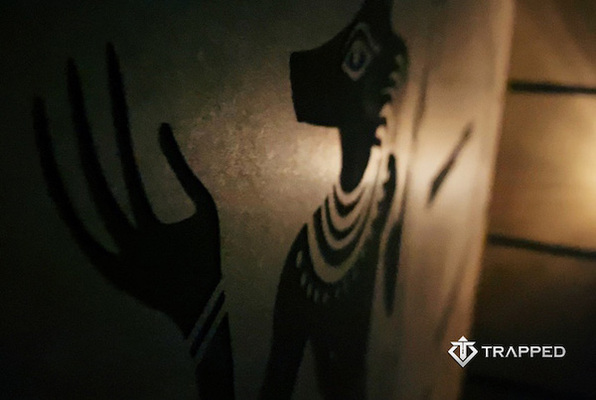 Reviews of escape game "Below the Sphinx"