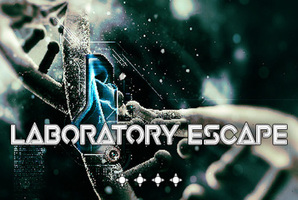 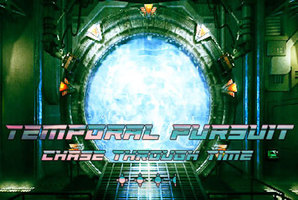 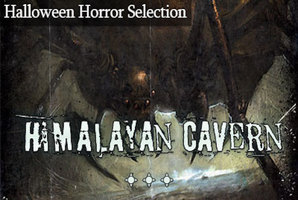 A mad scientist by the name of Loveless Louie recently got himself a massive bounty – a rare feat as scientists are usually worshipped in the Wild West.

His bounty attracted bounty hunters from all over the country has come to try their hands at the big score, yourself included.

Unlike the rest of the half-baked bounty hunters, who’ve relied on their gun slinging more than their heads, hunting a scientist will require more than just sharpshooting skills;

It’ll take an inquisitive mind and keen observation skills – which your bounty hunting group has in spades.

The rumour around the town is that the Oasis Saloon is where Loveless Louie hides out, but few find a way in and none comes back out. 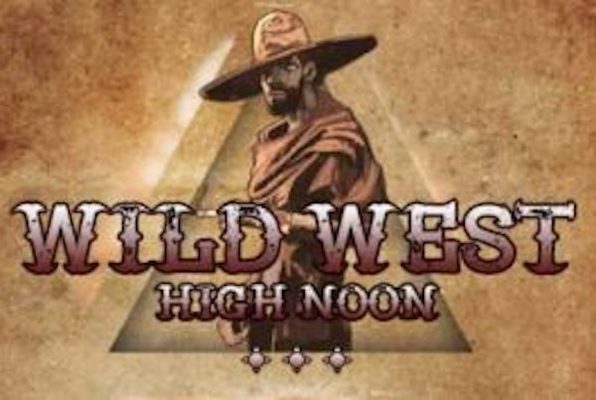