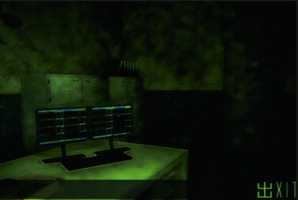 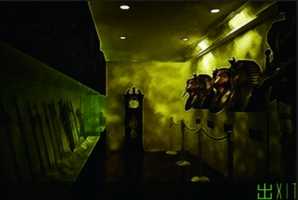 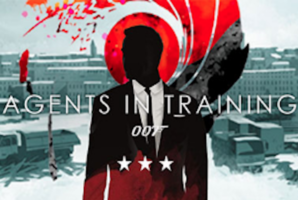 Went on the night of July 26th, 2015 till closing at the Beckwith location. I had so much fun there, it's even better than the Garden City one. So much detail and quality put into the clues, props etc. Even just the lobby and layout of the whole place was gorgeous. All of the staff were super friendly and great to talk to. Special thanks to Godfrey for putting up with us lol. What an easy-going, fun guy who helped us literally through all the rooms we did (we played 3 times and used 2 theme rooms). Not to mention squeezing in a recommendation for a restaurant as well XD. We didn't pass but were SO close! I also liked how this location had a card and points system which was pretty neat. Can't wait to come back!

You have arrived at your grandparent’s old cabin on the island with your friend. On the night of the full moon, it is still foggy out in the woods, but you decide to go for an adventure. With a torch you try to make out your path, and just in front of you, you vaguely see a wolf! You quickly stumble back into the cabin and slam the front door shut. You light the candles but the place is still awkwardly dim. There is a hidden staircase and you muster the courage to go down.
Strangely, there is a well in the middle of the basement. You try to take a closer look, but it’s too deep to see the bottom and there’s a pungent scent coming out of it. Around the room you see some creepy black and white portraits, as well as some scripts engraved into the walls. You aren’t too sure what’s written, so you ask your friend who is fluent in several ancient languages. Your friend is certain that the scripts are actually in Latin, and she slowly reads them out loud. You feel a slight breeze sweep across the room. All of a sudden, you hear the doors and windows lock behind you… 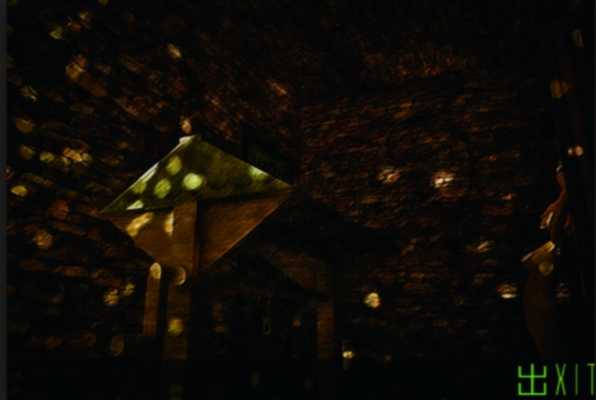